Business hotels in Japan: How much for no frills functionality?

test_Shibuya's train-car tourist info center to be relocated to Akita

The number of foreign students in Japan rose by 14.8 percent as of May 2016 from a year earlier, propelled by a boost in those from Vietnam, a public tally showed Friday. According to the Japan Student Services Organization, an independent administrative entity affiliated with the education ministry, 239,287 foreigners were studying across Japan as of May 1 last year. By country, Chinese accounted for the largest number at 98,483, up 4,372 from a year earlier. Vietnamese came second at 53,807, up 14,925, with nearly half of them enrolling at Japanese-language schools rather than universities. An education ministry official attributed the rise to a growing interest in Japan stemming from the increasing number of Japanese companies making inroads in Vietnam, as well as a rise in the number of local agents assisting with studying in Japan. Nepalese ranked third at 19,471, up 3,221. By contrast, the number of Japanese studying abroad at universities and other institutions fell 3.9 percent in 2014 from the previous year, according to the Ministry of Education, Culture, Sports, Science and Technology. According to ministry data, a total of 53,197 Japanese were studying abroad in 2014. The United States was the most popular destination, though slightly down at 19,064 from the previous year, followed by China with 15,057 and Taiwan with 5,816.

The stories behind familiar Japanese words 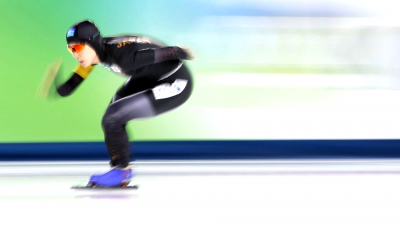 Japan voices support for Taiwan's participation in WHO meeting

To have the latest news and stories delivered to your inbox, subscribe here. Simply enter your email address below and an email will be sent through which to complete your subscription.

Please check your inbox for a confirmation email.

If you wish to change your message, press 'Cancel' to go back and edit.

Thank you for reaching out to us.
We will get back to you as soon as possible.